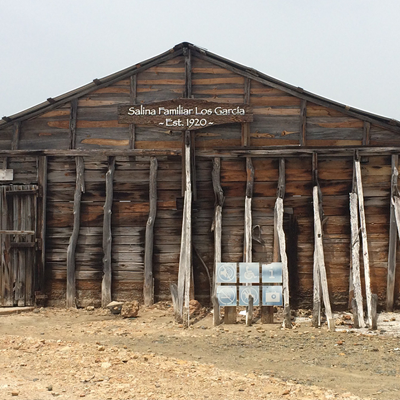 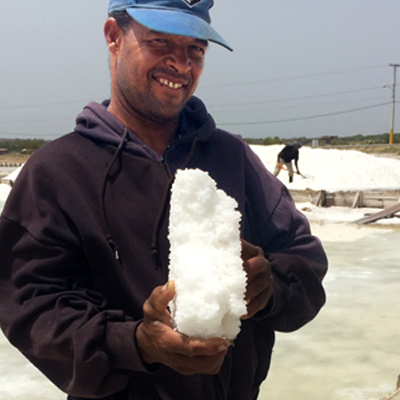 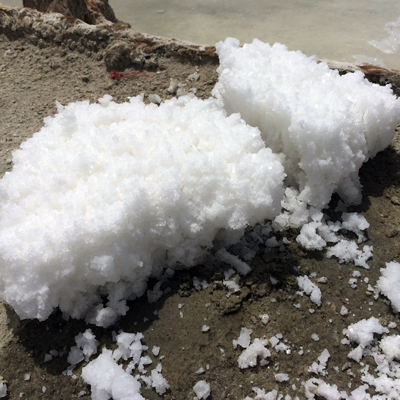 For more than three generations the Garcia family has been producing salt from sea water. The artisanal techniques that they use are the same techniques used during colonial times.

Later the company was able to regain ownership of the works after Trujillo’s assassination in 1961. It was at this time that the Garcia family gain sole ownership of these saltworks and those on Isla Cabra.

The Salt Interpretation Center was create to share the importance of salt in Monte Cristi’s history. In addition, to tell the story of the Garcia Family Saltworks.


Warning: A non-numeric value encountered in /home/customer/www/visitmontecristi.com/public_html/wp-content/themes/listingpro/functions.php on line 4242