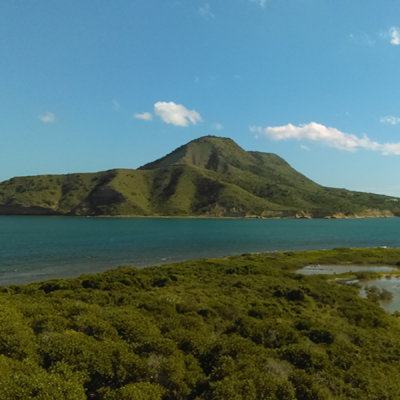 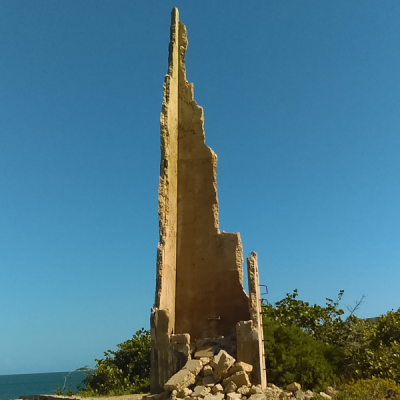 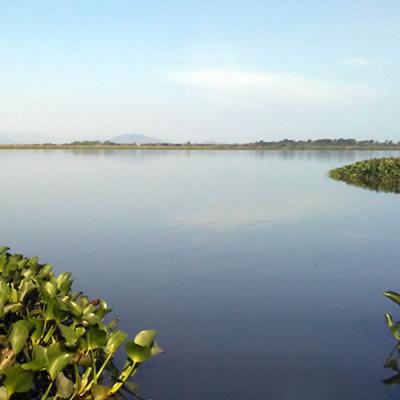 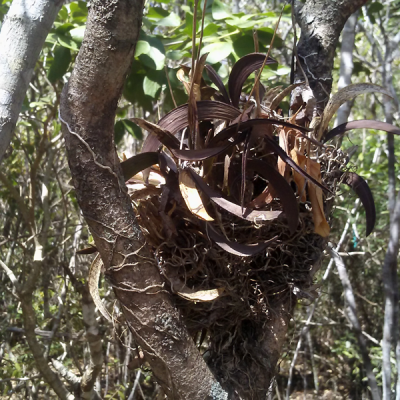 The Morro is a 777 ft (237 m) high limestone mesa that jets out of the city’s northeast coast. It has some very unique characteristics and features. This due to the presence of different climatic conditions that prevail. Forest covers its northern side. This is where you will find the sabia montecristini, an endemic species of flower only found on the Morro. El Morro Beach is also found on the northern side of the Morro. Will find the nicest beaches in the city along the northern cost of the Morro. The southern side is barren and dry. It is common to see different amphibian species, and diverse species of birds and insects. Isla Cabra is just off the coast to the northwest of the Morro. The island has a beach, coral reef, salt ponds and lighthouse ruins. Isla Cabra is a great place to swim, have a picnic, snorkel, explore and birdwatch. The Cayos Siete Hermanos are seven sandy keys serval miles to the north of the city in the Atlantic Ocean. The crystal clear blue waters of the keys are excellent for scuba diving and snorkeling the many coral reefs and shipwrecks. The Siete Hermanos are also prime birdwatching sites. Many migratory birds nest here and there are also endemic birds on the islands. Laguana Saladilla is a protected Reserve and Wildlife Refuge Area that supports a number of species of flora and fauna. It is the most important body of fresh water in the Monte Cristi National Park. The lagoon is considered the most productive wetlands on earth. The lagoon contains a tremendous amount of biodiversity and is an important breeding, feeding and resting are for many migratory birds. The Villa Elisa Scientific Reserve is a protected area north of Villa Elisa between Villa Elisa and Agua de la Palma. The reserve was established to protect one of the rarest species of orchid in the Dominican Republic, the Bumble bee orchid (Oncidium henekenii), or “Cacatica” as it is known locally.


Warning: A non-numeric value encountered in /home/customer/www/visitmontecristi.com/public_html/wp-content/themes/listingpro/functions.php on line 4242